The need for organized fire protection in the then Town of Liberty became most evident on the morning of October 12, 1884 when a fire began in a store operated by J.N. Early on the southeast corner of Bridge Street and Railroad Avenue. When the fire was discovered in the early morning hours very little could be done, as there was no organized fire department and a meager water supply. When daylight came, only two buildings were left standing, and the scene was one of desolation. In the years to follow several important events contributed to the growth of this small town. When owners began rebuilding their downtown businesses they used more permanent materials such as brick and heavy timber. The town also began installing a municipal water supply and had installed twenty-five fire hydrants by 1886. Area business men met in the fall of 1887 to discuss the need for an organized fire company to protect area businesses and homes. Several months later in early 1888, the Bedford Volunteer Fire Department was organized with a membership of twenty-five volunteer firemen; most of whom were downtown merchant owners.

Originally located on Court Street near the intersection of East Main Street, the Town of Bedford constructed a new firehouse for the fire department on West Depot Street in 1927. To accommodate larger apparatus and a growing membership, the City of Bedford built the current fire station at 315 Bedford Avenue in 1974. 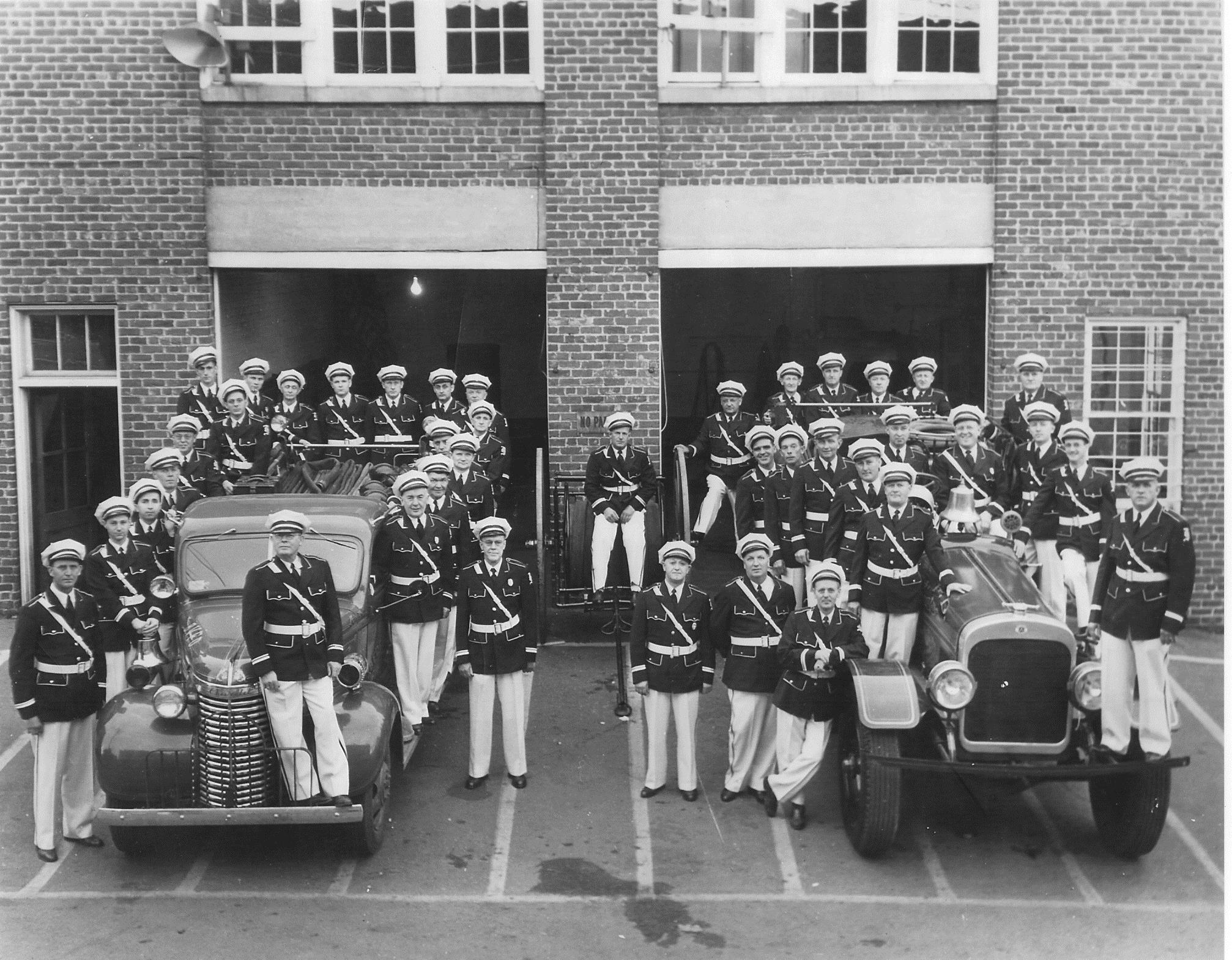