Create an Account - Increase your productivity, customize your experience, and engage in information you care about.

The Town of Bedford was established in 1782 as the village of Liberty and covered an area of approximately 100 acres. It was the county seat for Bedford County. At that time laws were enforced by a town constable. Liberty was incorporated into a town by Act of the General Assembly on March 28, 1839. The name was changed from Liberty to "Bedford City" in 1890. In 1912 the "City" part of Bedford was dropped. 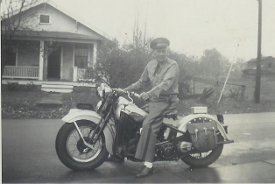 In the 1940s the Bedford Police Department started it's first traffic unit, with the purchase of a Harley Davidson police motorcycle. Traffic enforcement and traffic safety became increasingly important. Through the 1950s the department grew to 7 sworn officers. In 1968 the Town of Bedford was granted a city charter and became the City of Bedford. 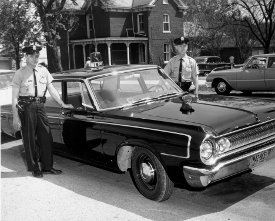 Currently the Town of Bedford covers approximately 9 square miles. The population has more than 7,000 citizens with a daily workforce influx of approximately 3,000. The town has experienced many changes throughout the years. Our local tax base has changed from industry/manufacturing based to service/retail based, focusing on tourism. The Town of Bedford is home to the National D-Day Memorial with an annual visitation of more than 100,000.

The Town of Bedford is situated in Central Virginia between the 2 larger metropolitan areas of Roanoke and Lynchburg, along U.S. Route 460. The average daily traffic count for Route 460 through Bedford is 20,000 vehicles. The Bedford Police Department is committed to highway safety, especially where teens are involved. 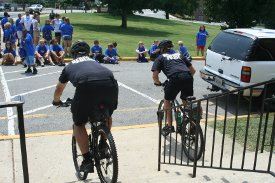 In 2007, a bike patrol program was introduced. Nine officers were certified through IPMBA as Police cyclists. Bike Patrol and Bicycle Safety are integral in the day to day operations of the Police Department. Since it's inception, the bicycle safety program has influenced over 800 children. Bike Patrol officers have also been able to work with neighborhood children about the importance of wearing helmets while riding their bikes; as well as "Rules of the Road" for bicycle riders to follow. The Bedford Police Department has provided over 80 bike helmets free of charge to local kids. Forty additional helmets were distributed in conjunction with the Bedford Social Services Christmas Store.

In 2008 the Bedford Police Department initiated a program targeting Teen drivers for DUI/Distracted driving. The program was funded through a grant from State Farm Insurance Co. This project utilizes a golf cart to use as a low speed simulator for both DUI/Impaired and Distracted driving. The program encompasses one on one interaction between the teen driver and a Police Officer. This interaction also provides a venue for communication, behavior modification and a positive role model. This program reached over 6,000 participants in the first year.

A program addressing occupant protection continued throughout 2009 with Child Safety Seat checks and Air Bag demonstrations. During 2009, over 121 child seats were checked or installed. Air bag demonstrations were conducted to promote seat belt awareness as an effort to save lives an raise seat belt utilization. 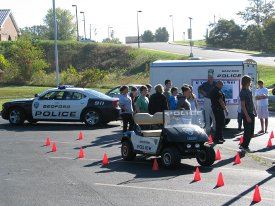 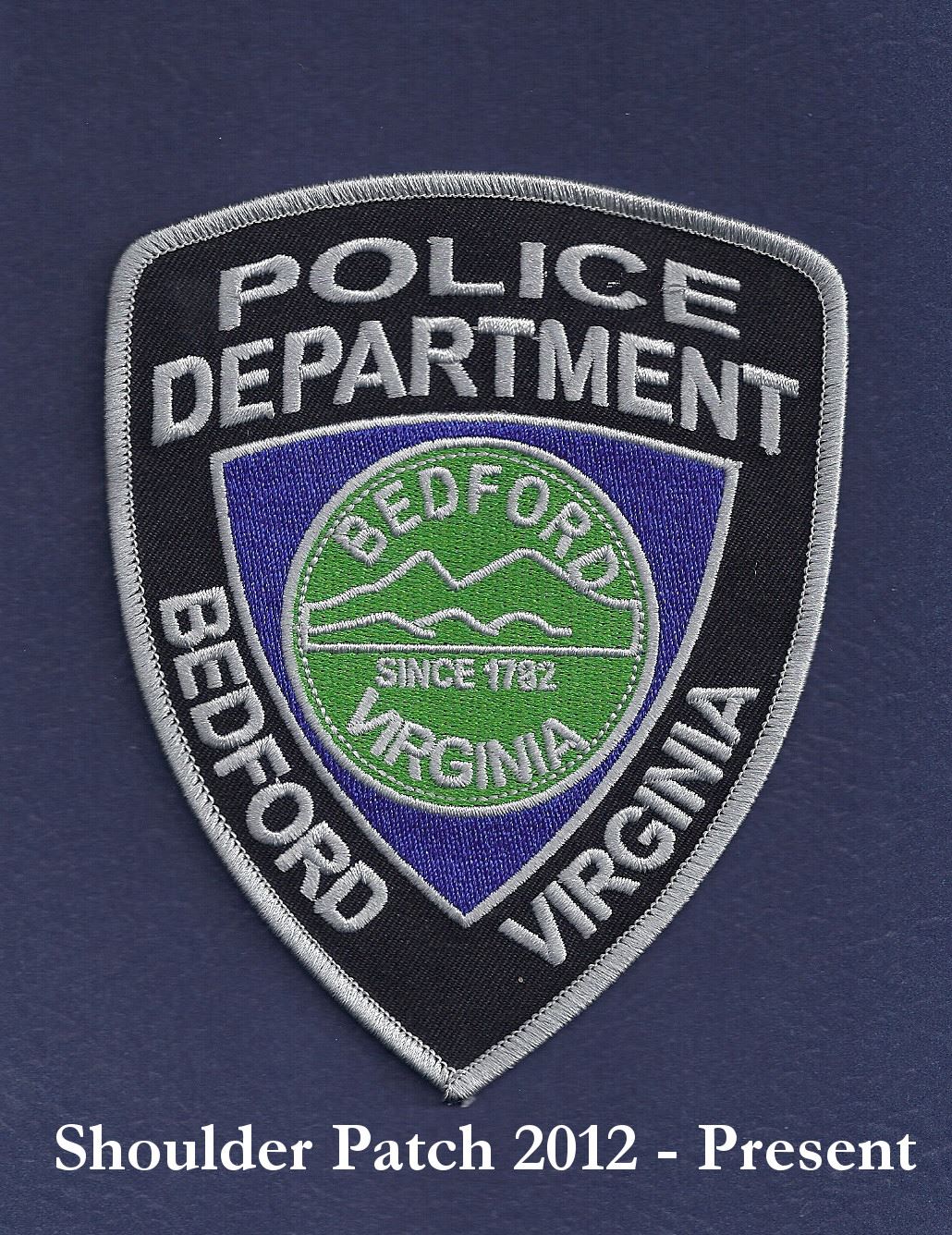 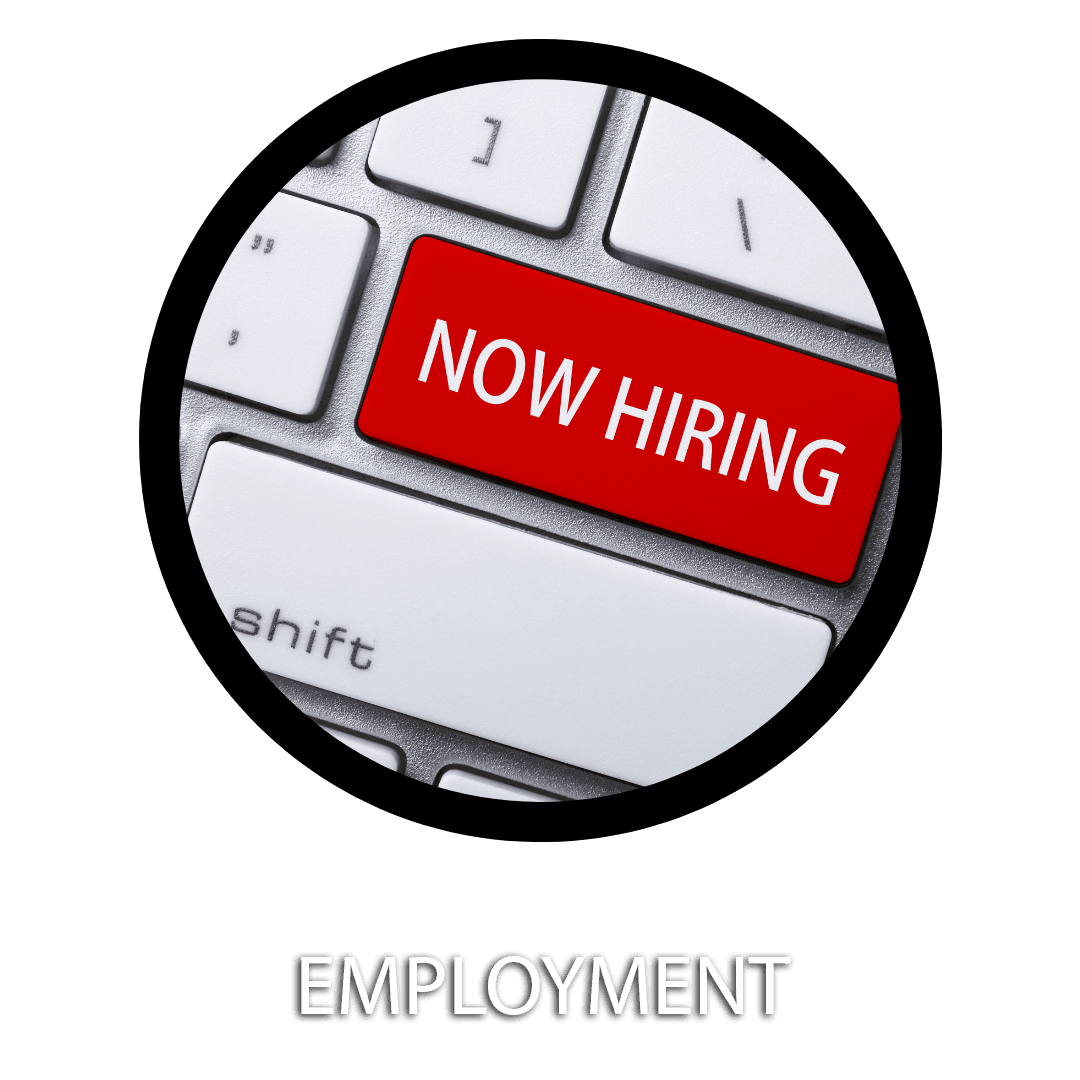 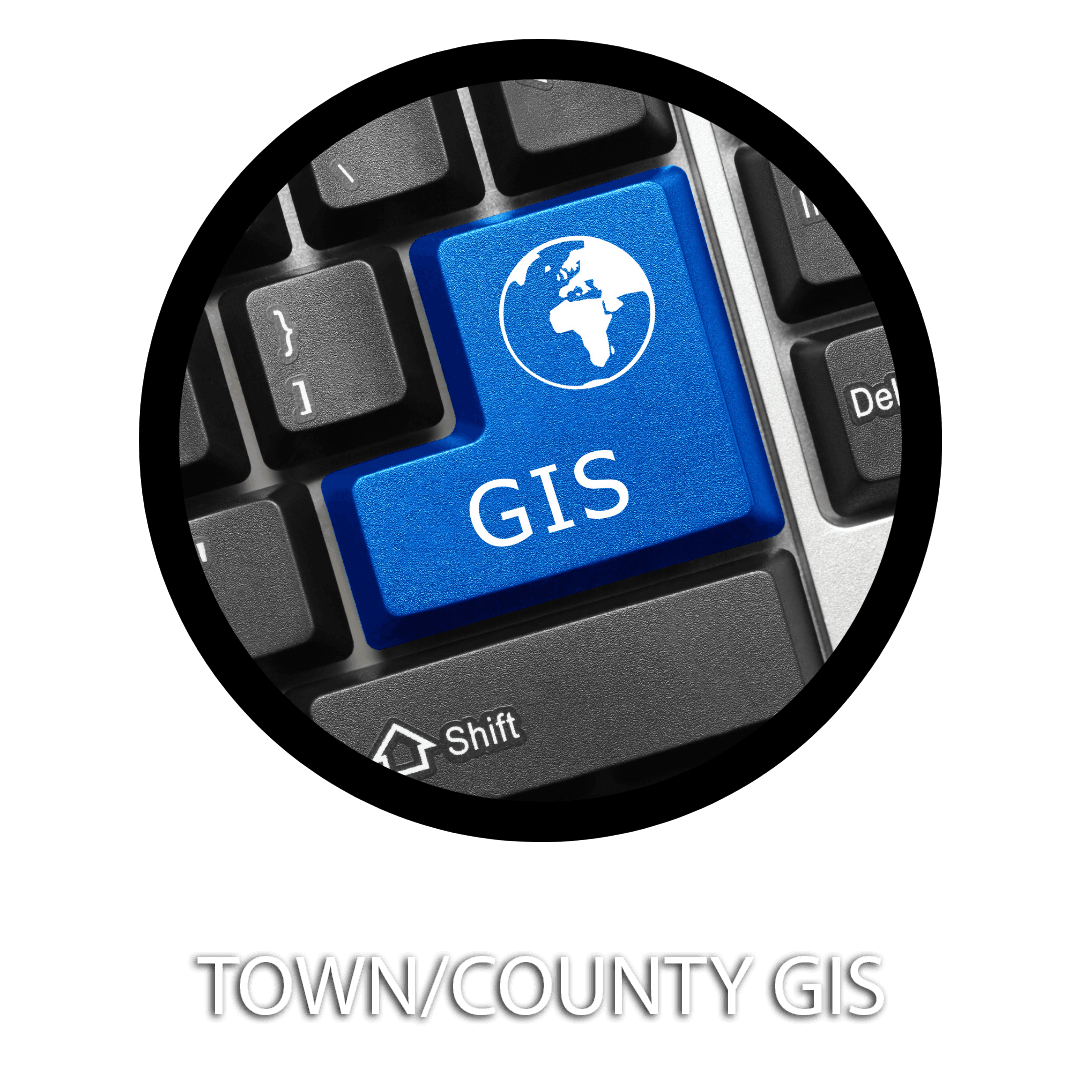 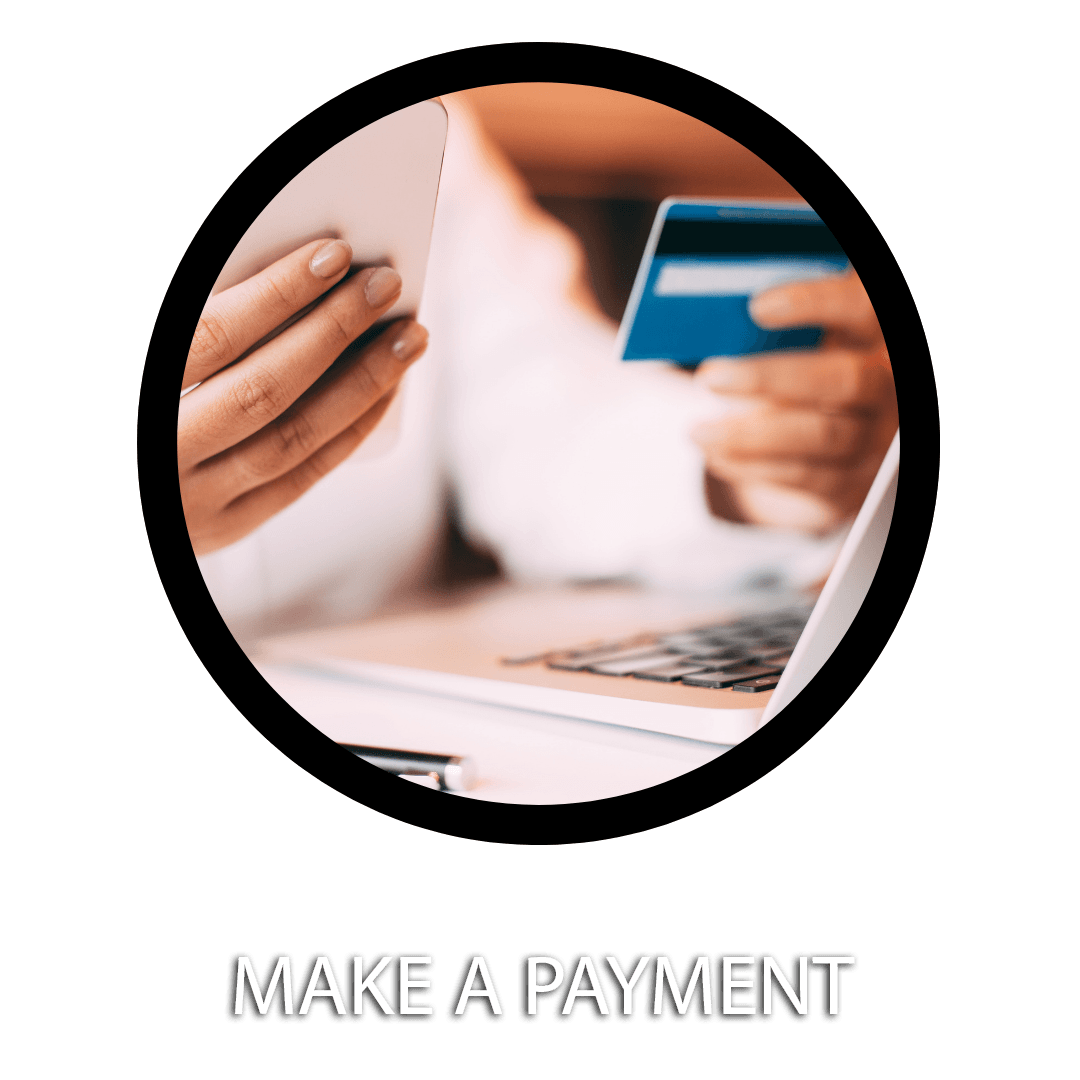 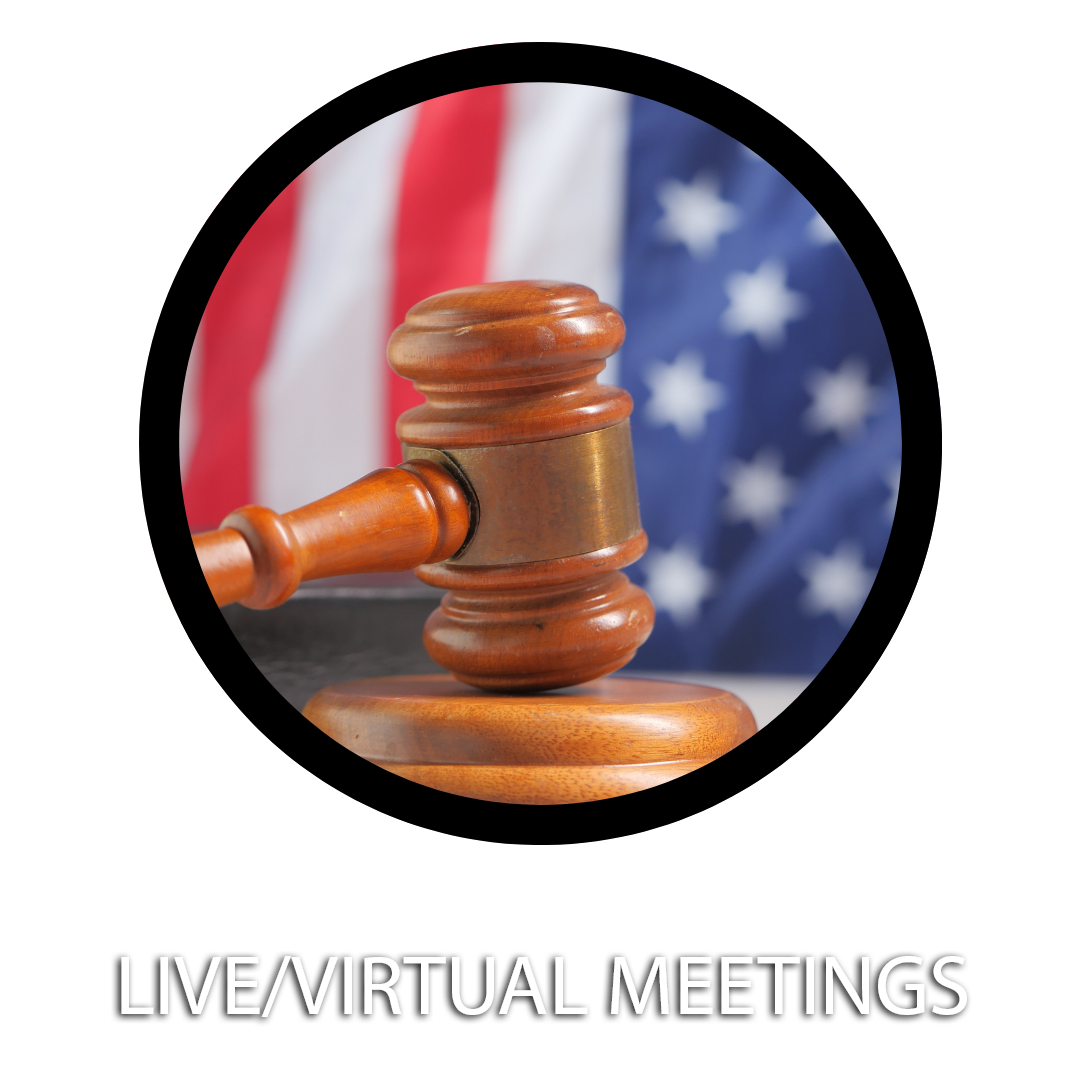 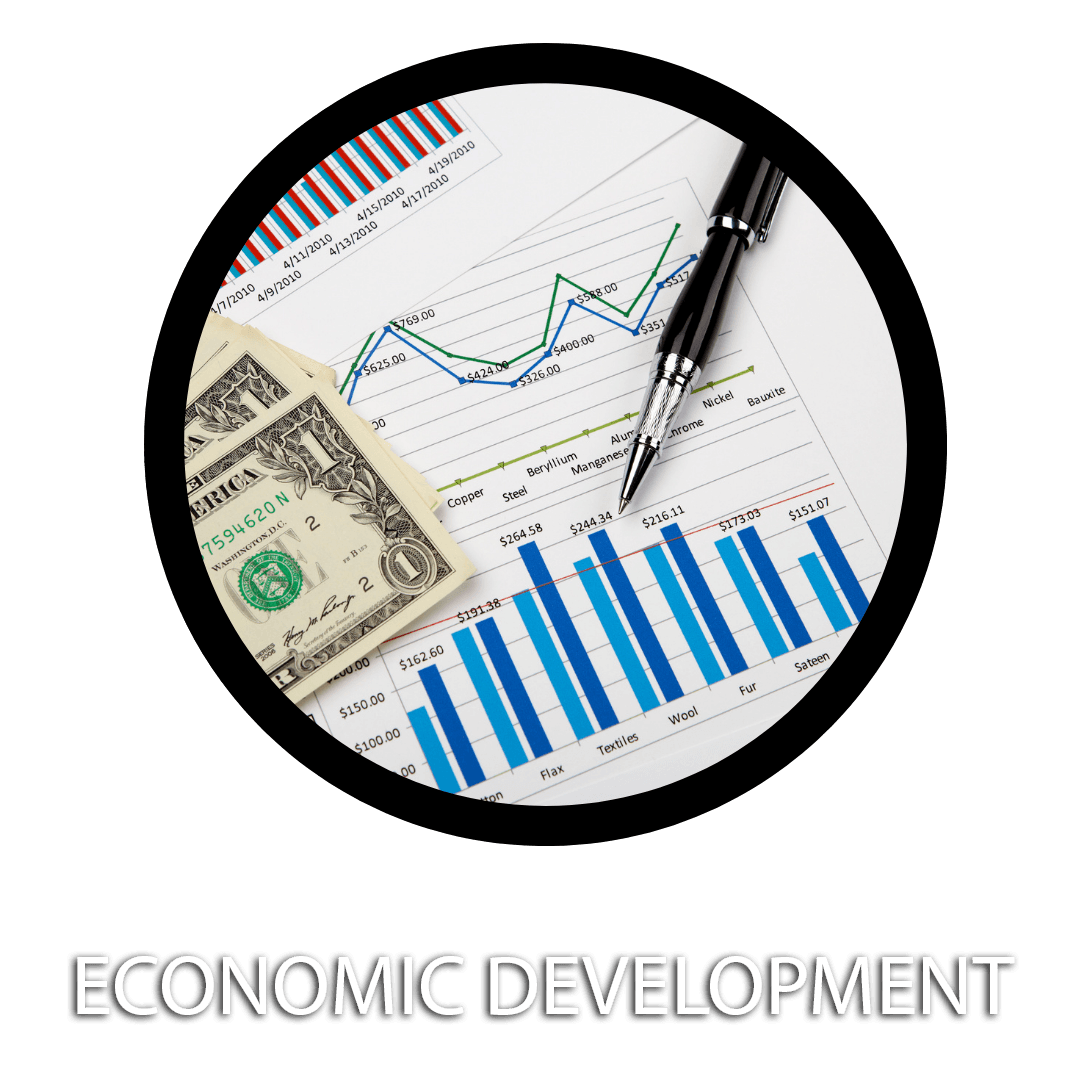 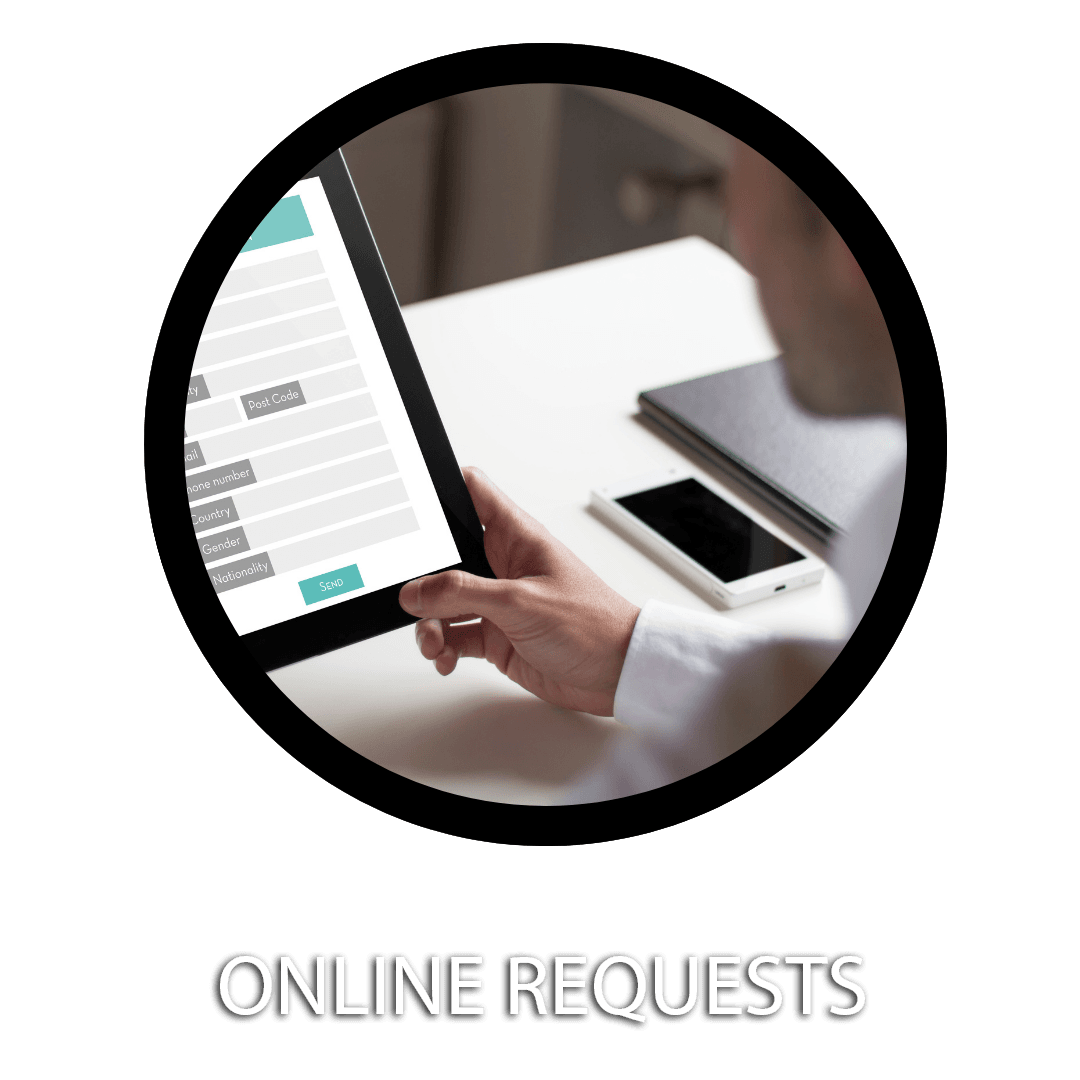